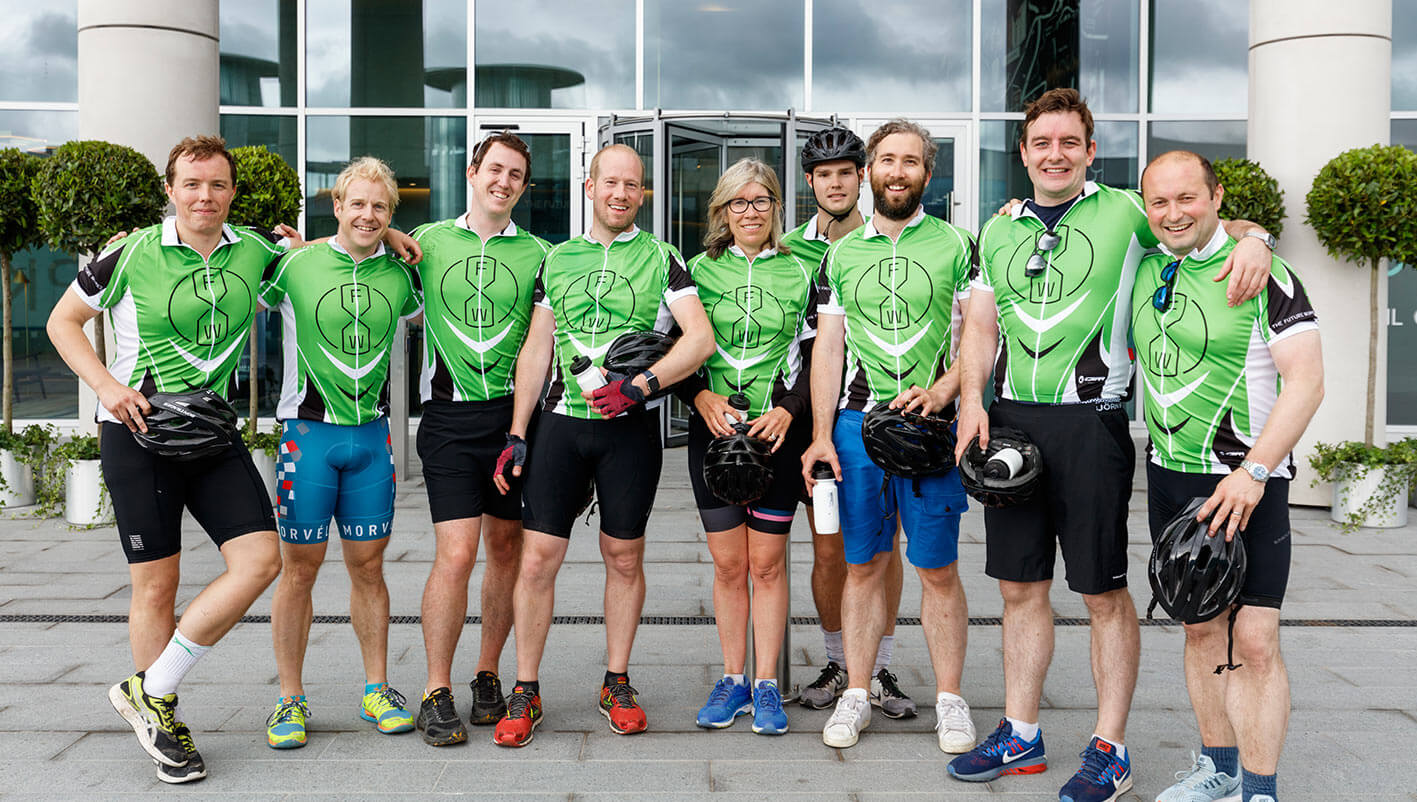 Last week, Property Week wrote about the launch of The Future Works and the regeneration of Slough. Metropolis can reveal that nine agents were even keener than our reporter Emanuele Midolo to reach the new office building. 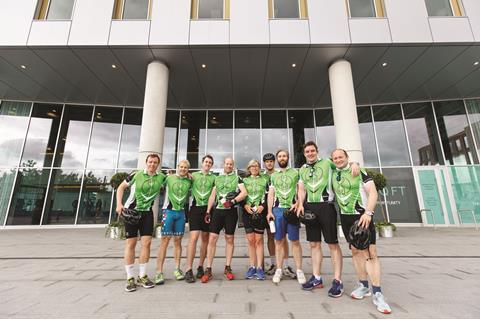 A ride to the promised land

Led by Cameron Frazer of Cushman & Wakefield, the group of cyclists raced from Hyde Park, and arrived in time for a lunch to celebrate the launch of the scheme, proving that agents will go to great lengths for free food.

They completed the 20 miles from central London to The Future Works in a more-than-respectable time of just under two hours. 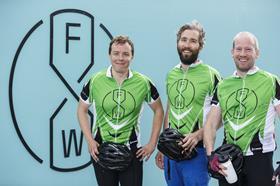 It’s not quite the 32 minutes from Bond Street via Crossrail that Peter Ferrari, founder and chief executive of AshbyCapital, which partnered with U+I to develop The Future Works, pledged would make the office ‘a game changer’ for Slough, but it’s an impressive effort nonetheless, and all for a good cause.

Some of the cyclists who took part in the race to Slough also competed in the CBRE Biggest Property Bike Ride, which raised money for Action for Children, earlier in the month.

Surely even that celebrated Slough-shunner John Betjeman would approve?