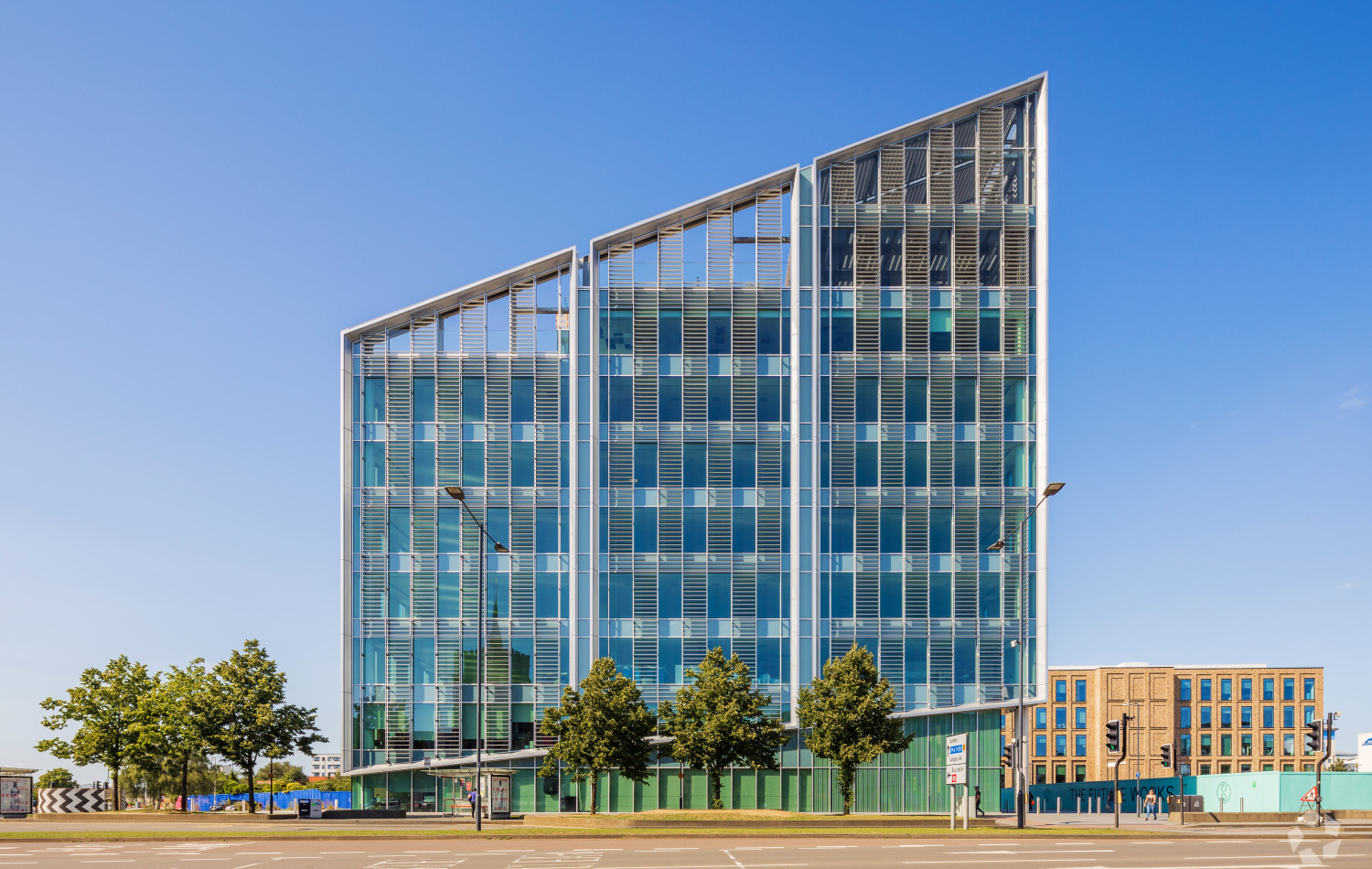 A ‘seismic' shift in the way occupiers seek amenities for their staff was described to delegates at our round table discussion on Slough town centre. James Goodwin, associate with Cushman & Wakefield, told the meeting the British Land's Slough Central scheme should be displayed to visitors and staff in the meeting venue, the Future Works building, as occupiers now look outward for amenities rather than provide them inhouse.

Cushman & Wakefield acts alongside JLL for landlord Ashby Capital to market space in the building, which was completed four years ago but currently has five of its eight floors vacant.

Speaking at the November 3 meeting of property professionals, he described how corporate occupiers would once take space, such as in Canary Wharf, and provide all the amenities on-site.

He said: "They were all very inward looking. We are now seeing a seismic shift with occupiers. They would take 100,000 sq ft, say, in the 80s or 90s and say ‘right we are going to have everything inhouse'.

"But footprints are reducing now and occupiers don't feel they should be expected to provide amenity and, therefore, they need to look outwards.

"This building is fantastic. You could drop this building in Central London and it would let in a flash – there is no comparison in the South East. There will be, but at the moment this is about as good as it gets.

"The problem is the feedback we get is that occupiers love it on an economic basis – the rents are perfect and the location is going to get better with Crossrail – but it goes back to the amenity.

"Ashby Capital can't supply the amenity that we would need for an occupier here and that's where we have to look outwards."

He said he accepts there is a chicken-and-egg situation where land could go to residential schemes which could provide a market for F&B amenity, encouraging more F&B and more occupiers.

He went on: "It's basically all about placemaking which British Land are doing (at Slough Central). But that's probably the biggest speed bump in the road at the moment for Slough.

"It is being addressed but unfortunately it's a systemic change in the market and it's a little bit of a struggle to get people on board with that.

"We need to be pushing the Crossrail message massively for getting people into this building.

"We should now start pitching in the building, what is going on in the town centre, whether it's a model or hoarding, something that really visualises what's happening in the town."

Lucy Arthur, operations and marketing director for Ashby Capital, said she expects Crossrail, which now connects Slough with Central London, to be a game changer, encouraging more occupiers to get Grade A space at lower rent, that may be nearer to people's homes but still a short ride from the centre of the capital.

She said the existing Future Works building is the first of three planned close to Slough Station and, while the next two phases are consented, the current priority is to fill the first.

She went on: "Our idea is to have one interconnected campus so there will be various amenities or retail on the ground floor that all the buildings will be able to use. We've spent quite a lot of time looking at the design of that and how that can all work.

"What we really need to focus on at the moment is letting this building. We've got co-working and serviced offices on the ground and first floor, we've got a plug and play suite on the second floor which we haven't yet let but it's there. We've let the top floor but we've got floors two to six vacant." 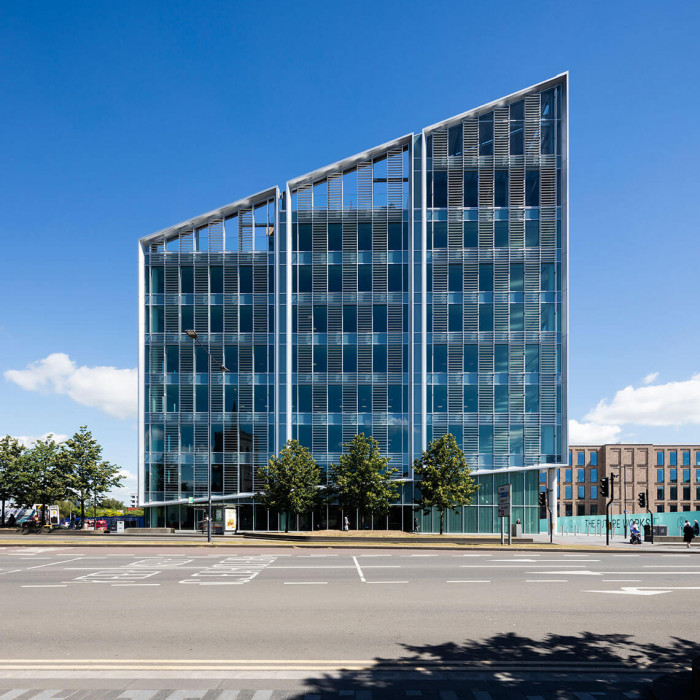 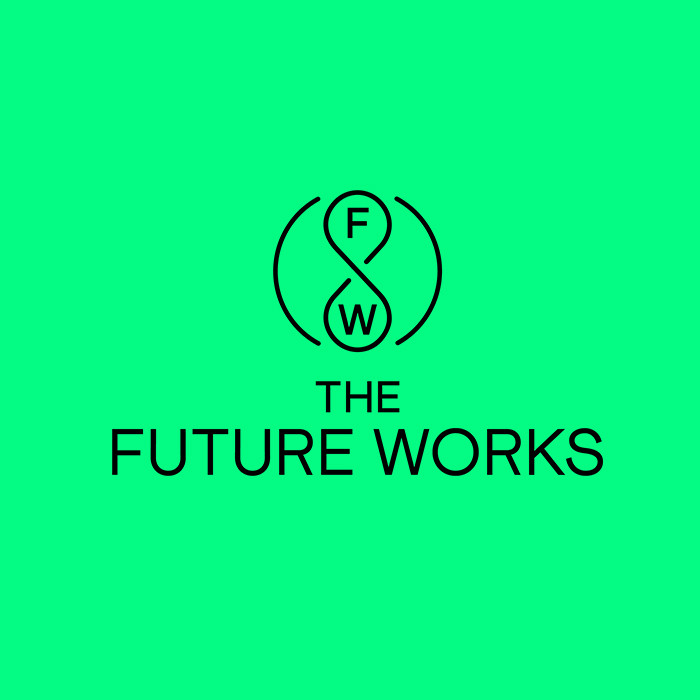