Home  >  News  >  Regions are tempting but can they get product right? 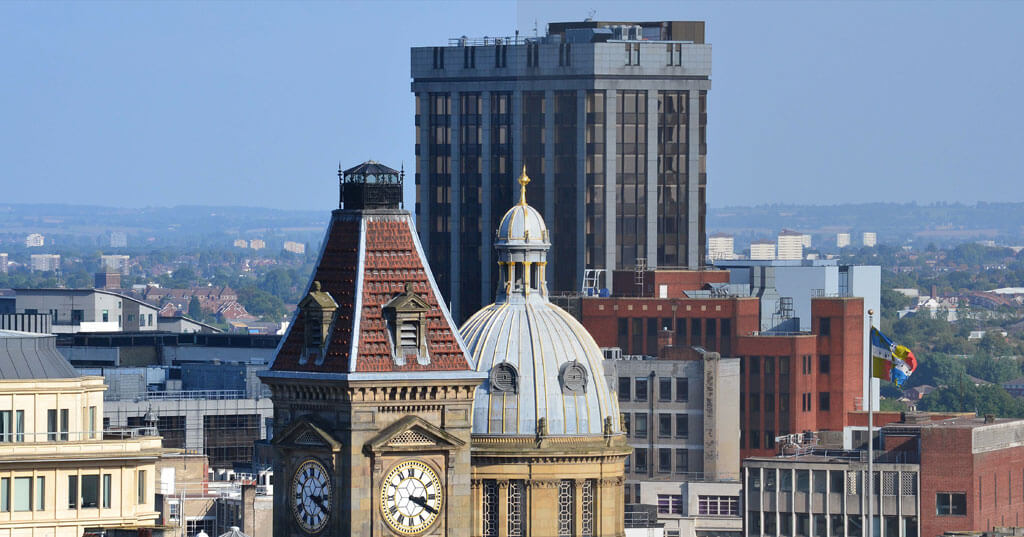 Regions are tempting but can they get product right?

Unlike many other European countries, which often a number of major business cities, there has always been a wide gap between the UK’s capital and regional cities.

Over the last few years in particular, it has been easy for UK and overseas property investors to overlook opportunities in our regional cities, and the recovery has been largely led by London. But extreme completion in the capital has pushed up prices and rents, making good assets in strong regional locations look much more attractive.

Increasingly investors are turning to cities such as Bristol, Manchester and Birmingham, which have seen strong investment in recent years but have not yet reached their peak. Britain’s tentative economic recovery is swiftly spreading outwards from London to its regional cities. In their emerging trends in Real Estate 2016 report, the Urban Land Institute and PWC stated that Birmingham offered the best property investment potential in the UK this year, and the sixth best in Europe. London was in 15th place. Recent investment in transport links and infrastructure has greatly boosted the confidence of UK regional cities. On completion in 2012, HS2 will connect London, Birmingham, Leeds and Manchester. It will cut journey times between London and Birmingham to 49 minutes. Similarly, Birmingham airport has opened up more international destinations thanks to last year’s creation of a £40m, 400-metre runway extension.

This improved connectivity, coupled with commercial property rents that offer excellent comparative value, will see the West midlands metropolitan region enjoy direct gains of between £1.5bn and £3.1bn a year, according to a KPMG/DfT Regional Impact Study.

Arts and culture are also not exclusive to London, Birmingham is home to more Michelin-starred restaurants than any other UK city outside London; and the Birmingham Hippodrome is the UK’s most popular theatre. It is increasingly evident that there is plenty in our regional cities to attract business and their employees.

Testament to its appeal as a prime business location is the arrival in Birmingham of HSBC and Deutsche Bank. However, moves such as these are currently the exception rather than the rule-not because other business do not want to expand into the regions, but because the right office space does not necessarily exist. To truly rival London as a business destination, regional cities need to evolve their commercial property offering. Large international businesses and world-class offices and facilities. Technology and changing lifestyles have driven a massive shift in what businesses and workers expect from their workplace. Offices with gyms, showers and cafes are not just the preserve of Londoners- employees in the regions expect them too.

The pipeline for new office space in Birmingham is at its highest level for 13 years, with 969,000 sq ft of offices under construction, according to the 2016 Deloitte Crane Survey. But demand for new grade – A office space is still likely to outstrip supply. To attract the best staff, it is essential to offer a modern office environment with amenities enabling them to lead a healthy happy lifestyle. To that end, my company is enhancing Colmore Plaza, which we purchased last summer, rebranding it The Colmore Building and adding a coffee house, a gym, treatment rooms, a refurbished reception with a concierge team and facilities for cyclists.

If regional cities are to continue to attract investment, their commercial property must reflect and meet the demands of an increasingly talented workforce and the major businesses that employ them.