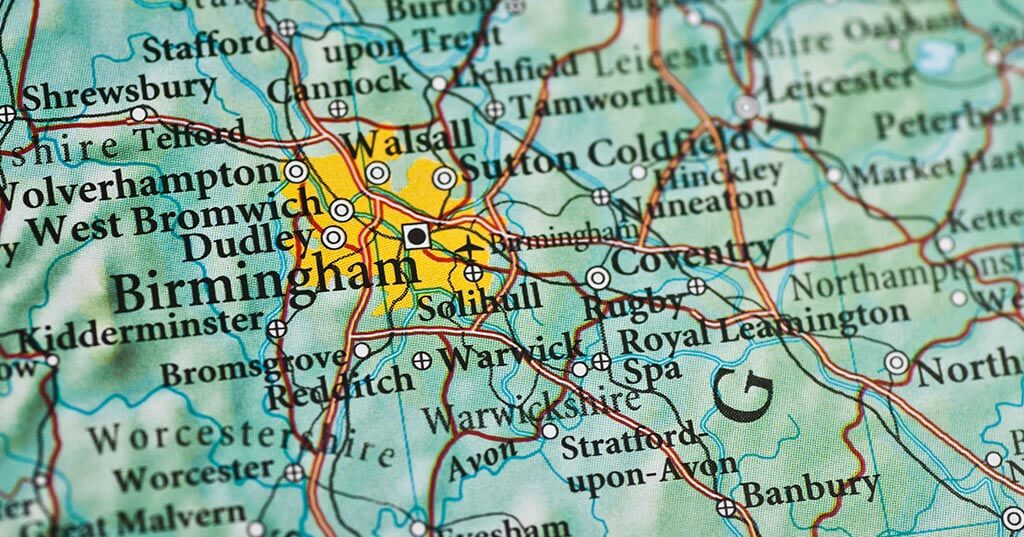 Peter Ferrari discusses how Birmingham has gone from bust to boom

Peter Ferrari, Chief Executive of real estate investment advisor, AshbyCpaital, discusses how Birmingham has gone from bust to boom, but its office market continues to lag behind.

It isn’t so long ago that Birmingham was seen as somewhat outmoded. But over recent years this perception has been thoroughly put to rest. Thanks in part to initiatives such as the Government’s Midlands Engine for Growth, aimed at improving the economy and productivity of the Midlands, Birmingham has come to rival the cities of the so-called Northern Powerhouse, and even London itself.

A survey conducted at the beginning of 2015 showed 46% of West Midlands firms reporting rises in output and 34% reporting rising orders. Improvements like these have allowed Birmingham to claim the highest growth in manufacturing and technology jobs in the UK outside of London. Birmingham is also the most entrepreneurial city in the UK, excluding London: StartUp Britain reported that 18,337 companies were started in Birmingham in 2014 – over 5,000 more than in Manchester.

Birmingham is now home to around 33,000 businesses, the largest concentration outside the capital. The extreme cost of living in London is making Birmingham look all the more attractive. And, what is more, the two cities are getting closer. The HS2 project will reduce journey times to London to just 49 minutes - allowing direct productivity gains of between £1.5 billion and £3.1 billion per year to the West Midlands metropolitan region - and making it as connected to the capital as many London suburbs.

Investment in transport links has established Birmingham as a burgeoning business locale. The city’s airport is less than 10 minutes from the city centre and the creation of a new £40 million, 400-metre runway extension last year opened up further international destinations.

No wonder then that Birmingham has attracted the attention of major global businesses: HSBC and Deutsche Bank have recently taken up residency there and Network Rail’s recent 85,000 sq ft letting is a further vote of confidence in the city. Part of Birmingham’s appeal is that, though well-connected and economically productive (the city’s annual economic output in 2014 was £16.8 billion – more than that of several European countries combined), it remains – at least for the moment – comparatively inexpensive. Speaking to the FT last year, a representative from agency JLL estimated that setting up in Birmingham cost Deutsche Bank 55-60% of what it would have cost in London.

However, though office construction in Birmingham is at the highest level for 13 years, with 969,000 sq ft of offices under construction, demand for quality office space in Birmingham is soon likely to outstrip supply. As the city becomes rapidly more attractive, not only to businesses, but to their workers – Birmingham is home to the most Michelin-starred restaurants of any city in the UK outside London and the Birmingham Hippodrome is the UK’s most popular theatre – its commercial property offering needs to keep up.

Large international businesses need world-class offices with correspondingly world-class facilities. It is no longer enough to equip workers with a desk, chair and basic amenities. In order to attract the best staff, businesses will be on the lookout for a modern office environment with strong on-site amenities, allowing their employees to live and work flexibly and healthily. Bearing these requirements in mind is becoming ever more important for developers and landlords.