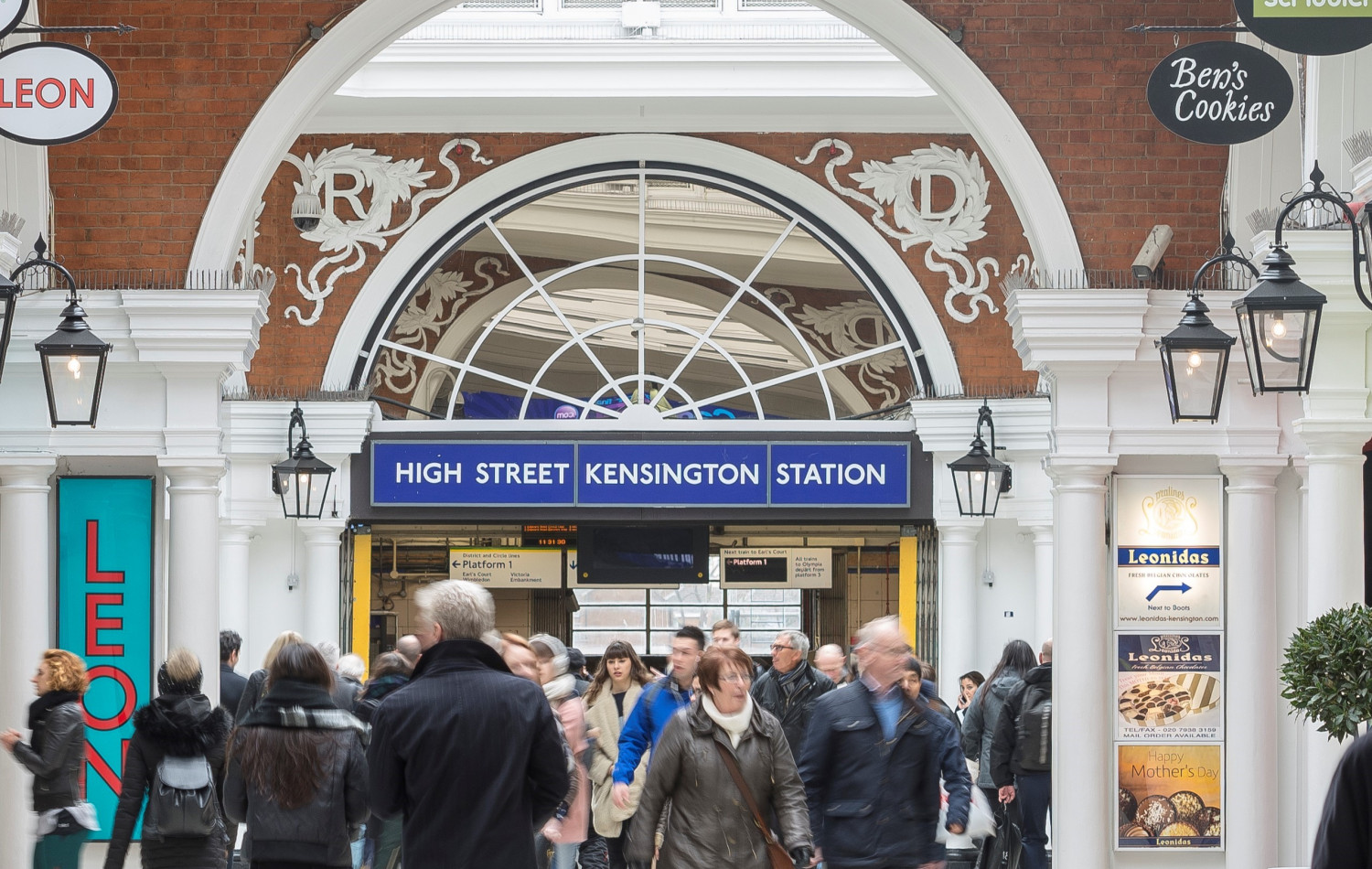 Currently operating six restaurants in London, Marugame Udon’s new restaurant at The Kensington Arcade is one of six new UK restaurants the noodle brand plans to open in the next six months, following the signing of a 10-year lease at The Kensington Arcade. A household name in Japan Marugame Udon specialises in freshly made udon noodles, unhurried broths and fresh tempura. The noodle brand will join existing tenants including Pret A Manger, Leonidas and GAILS Bakery, and is expected to open on 22nd December.

Acquired by AshbyCapital in February 2019, The Kensington Arcade comprises 26,000 sq ft of retail and offices that forms the entrance to High Street Kensington Underground Station, which has annual footfall of around 12 million people. The arcade contains 15 retail units, with three small office floors located above the main arcade.

Tom Smithers, Property Director at AshbyCapital, said:
“Further broadening the extensive food and beverage offering at The Kensington Arcade, we are delighted to welcome Marugame Udon as they continue their ambitious expansion plans. Already one of the most vibrant cultural scenes in the UK with buzzing bars, restaurants, museums and art galleries, Kensington is an exceptional place to live and work and the new Marugame Udon opening will further embellish this picture.”

Keith Bird, CEO at Marugame Udon, said:
“With bold ambitions to become a household name in Europe, we are delighted to expand into The Kensington Arcade. Having launched our first restaurant in the UK in 2021 we are pleased to continue bringing the udon way of life to all the Londoners, as we open our new Kensington restaurant before the end of 2022.”

In partnership with Janson Urban, AshbyCapital is embellishing the arcade through its recently completed development of The Kensington Building, a 130,000 sq ft office and retail development designed by Pilbrow & Partners.

As part of this new development, AshbyCapital has also created Wright’s Arcade, a new ground-level retail area that restores the historic street line and improves connectivity to the station. The surrounding public realm has been significantly improved to ensure the continuation of the thriving retail trade on this part of the high street, with the retail area on the ground floor and basement pre-let to Boots PLC, which opened earlier this year. 5,000 sq ft across four retail units remains available at Wright’s Arcade.

The agents for The Kensington Arcade are Savills and Nash Bond; RAB Retail represented Marugame Udon. 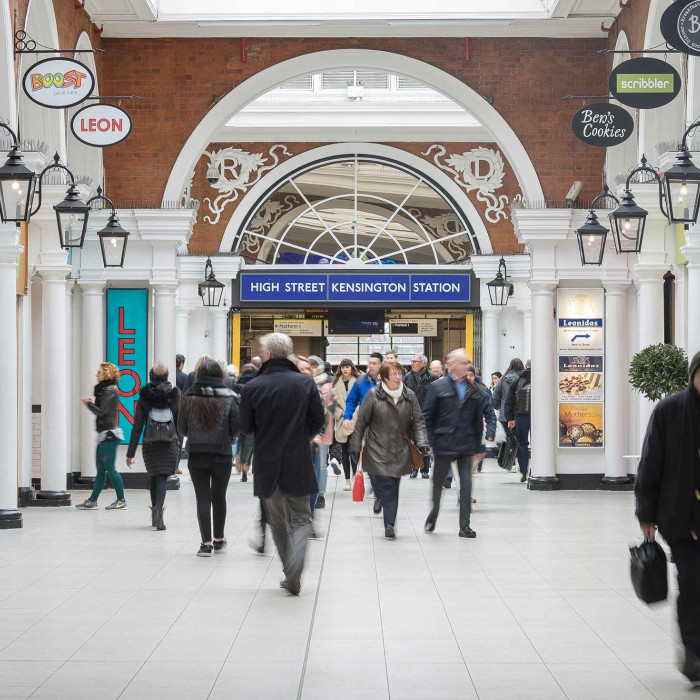 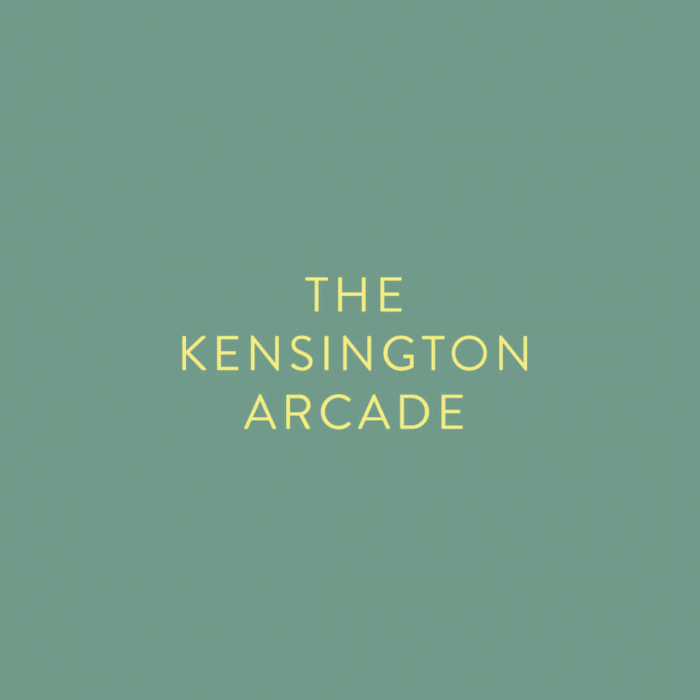