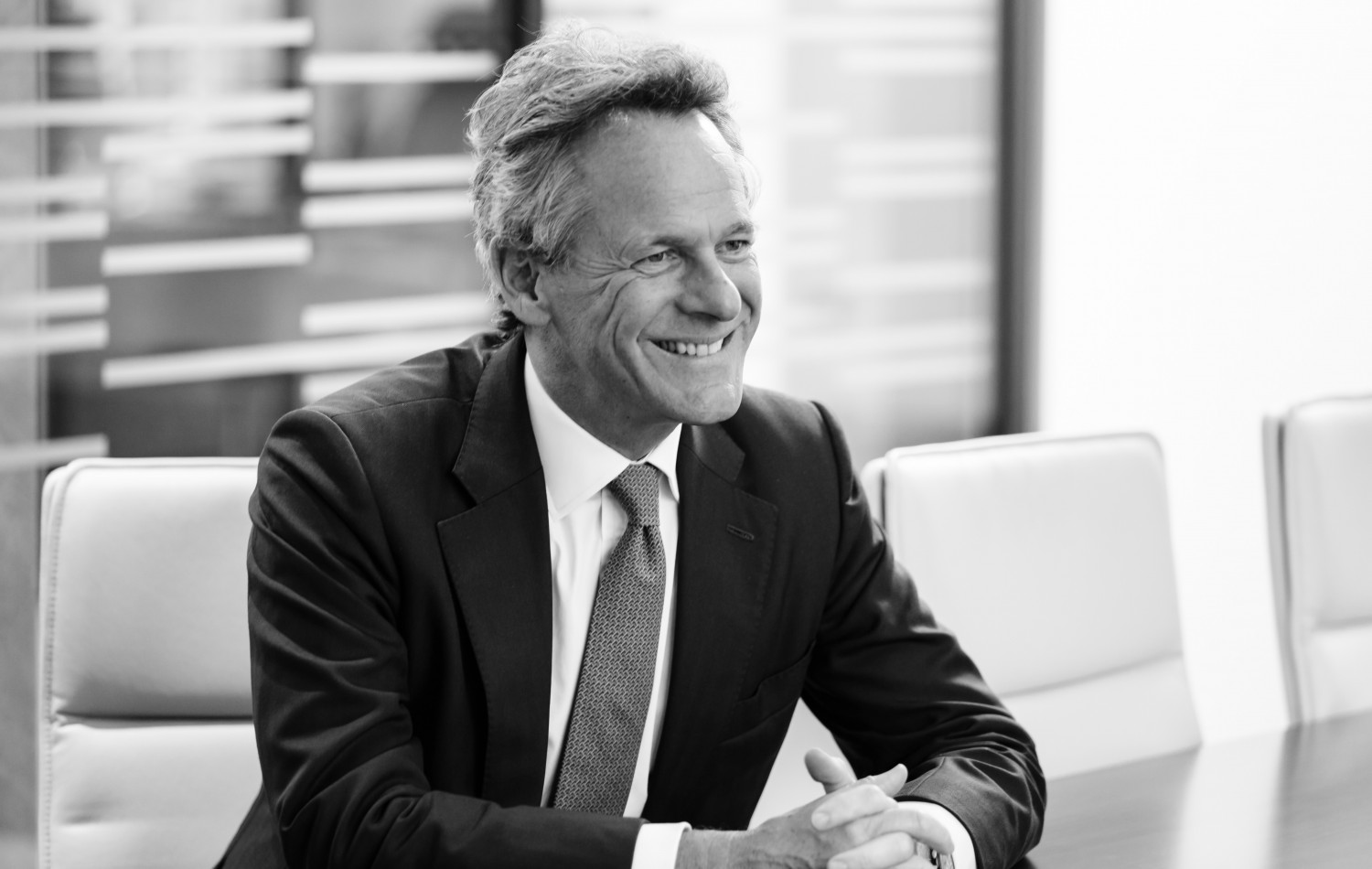 Ashby Capital’s Peter Ferrari on whether life sciences can throw a life line to London.

After a turbulent second half of 2022, exemplified by shrinking investment volumes as buyers kept their powder dry amid elevated inflation, rising interest rates and geo-political uncertainty, predictions for 2023 were understandably gloomy.

However, now that we are here and with the UK still managing to stave off a recession, the outlook for the coming year looks rosier than previous sentiment had suggested.

After all, despite these uncertain times the London leasing market – for the best buildings in the best locations – is holding up. Our letting alongside Helical at The JJ Mack Building to Partners Group in November and the recently announced EssilorLuxottica deal at The Kensington Building are cases in point.

Nevertheless, while there are still businesses looking to upgrade their space and invest in workplaces that meet their ESG criteria, attract staff, and better suit post-pandemic working practices – and this will continue to drive rental growth for best-in-class space – wider economic conditions will inevitably curb the confidence of some.

In recent years, tech and flexible workspace have played major roles in the London occupier market. In 2017, for example, technology, media and telecoms firms leased the most office space in central London, taking up 42% of total space, according to Knight Frank; while in 2018, WeWork became central London’s largest occupier.

But with WeWork closing 40 US offices to save on costs and selling or backing out of several London sites; Amazon reportedly planning to lay off 10,000 staff; chief executive Elon Musk getting rid of around half of Twitter’s 7,000 workforce; and Meta axing 11,000 staff and looking to sublet rather than occupy a 310,000 sq ft building at Regent’s Place in central London; these occupiers can no longer be relied on.

As ever in the London market, though, as one sector declines, another becomes more prominent. For example, in King’s Cross, one of London’s biggest tech hubs, as requirements from tech occupiers reduce, demand from life sciences is rising rapidly. Buoyed by the pandemic and an ageing population, this sector has seen massive investment from private equity, institutional investors and sovereign wealth funds.

Investment in UK life sciences reached its highest level ever last year at £4.5bn, compared to £2.8bn in 2020, according to the UK BioIndustry Association.

Focused around academic centres of excellence, life science hubs have blossomed in science parks and urban areas, such as The Knowledge Quarter in London. Indeed, the capital, with its wealth of top-flight medical and scientific institutions, is considered alongside Oxford and Cambridge part of the UK’s ‘golden triangle’ of life science clusters, and is well positioned to be a global hub for the sector.

But demand for suitable lab space far outstrips supply. A report by MedCity last year found that over 500,000 sq ft of demand exists for life sciences real estate in London – a fourfold increase on demand levels recorded in 2016 – and that demand is rising faster than supply, with companies identifying the lack of available fit-for-purpose space in suitable locations as a primary barrier to their growth.

To tap into this trend and encourage this booming sector to see London as its home, high-calibre lab space needs to be created in our buildings. Alongside Montrose Land, we are transforming an Edwardian office building in Judd Street, close to The Francis Crick Institute, into premium lab and office space to match the exacting demands of life science tenants; the refurbishment is due to be completed in 2025.

Meanwhile, at Canary Wharf, plans have been submitted for a 823,000 sq ft life sciences building, while Oxford Properties and Reef Group are working with Guy’s & St Thomas’ Foundation to create a new life sciences quarter in London Bridge.

But if we can provide this burgeoning sector with suitable accommodation at scale, it will enable exciting, fast-growing life science companies to expand, and could be the lifeline London needs.