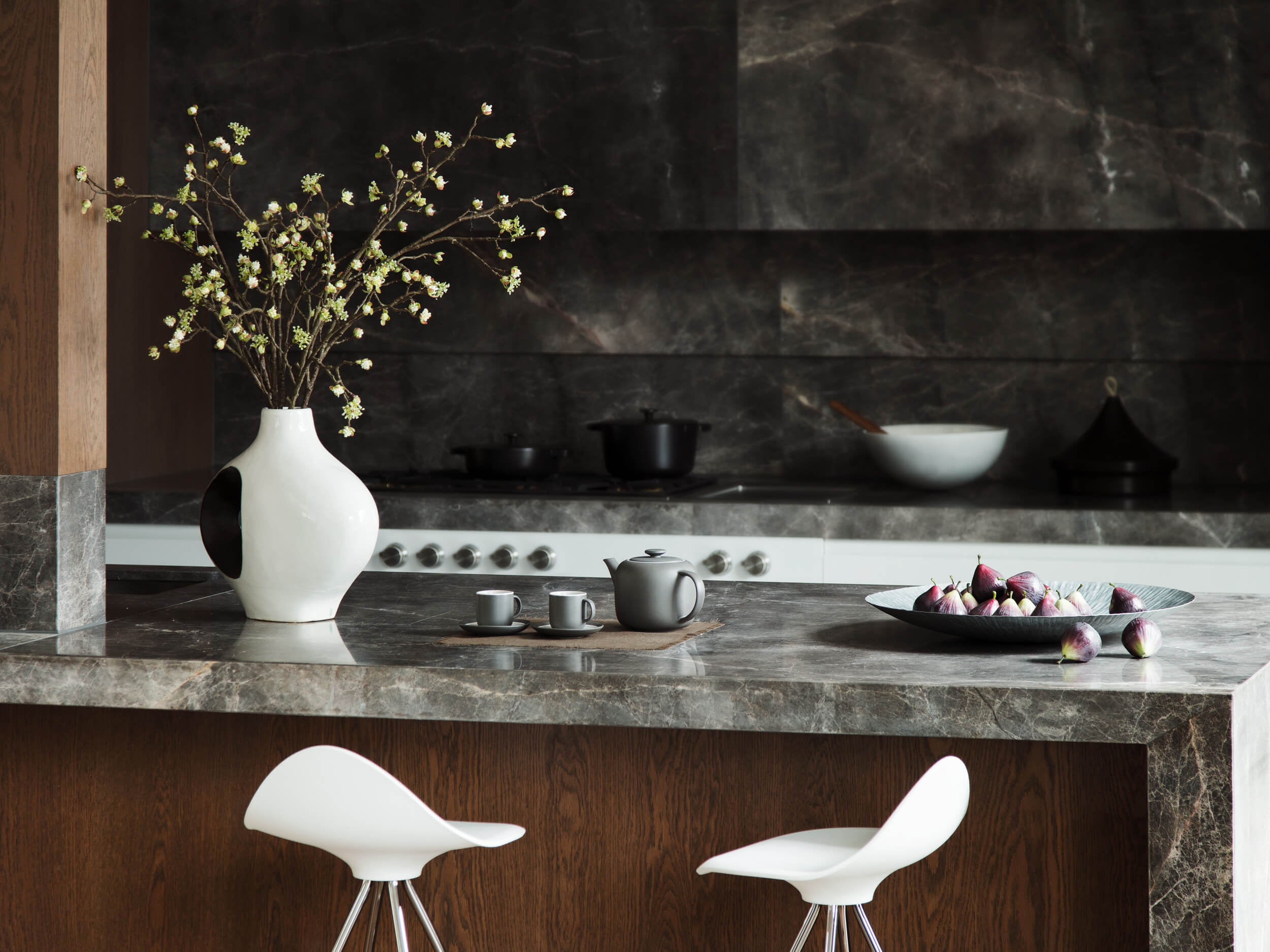 The bachelor pad has traditionally been more about high-tech gadgetry and less about domestic appliances, but times have changed. Today the perfect pad for a single man — or woman — offers the option of reheating a ready meal for one or whipping up a dinner party for 12.

There is a penthouse for sale at Fitzroy Place in London’s West End that is the epitome of a modern-day bachelor pad. It’s a rare thing — a duplex apartment that feels cosy and is set up for one or two residents but offers the flexibility to entertain a large number of people. It is on the market for £12.75 million through the joint agencies Savills and CBRE.

Lucy Arthur, the head of asset marketing at Ashby Capital, a property investment company that part owns Fitzroy Place, says: “If I was a betting person I would say it will sell to a bachelor in his or her thirties or forties, who works in the tech industry. Fitzrovia has become a well-known tech hub, with Facebook, Skyscanner and Netflix moving here. Although I couldn’t say what nationality. Caroline Paterson’s interior design seems to appeal equally to Brits, Europeans and Asians.”

It is the simple touches that set the home apart; ones I noticed as a single person, but that weren’t mentioned on the estate agent’s tour, such as the four small-drawer dishwashers, so you don’t need to wait a week to fill it when you’re on your own, but have enough space should you have people around. There was also different-sized ovens — a microwave, steam oven and large conventional oven, enabling you to flex between a meal for one to hosting Christmas dinner for the family. There is a galley kitchen and secreted behind it is a utility room, where outside caterers could base themselves should you want to host a party.

The kitchen-dining-living area is large, but it is cleverly divided by a sizeable fireplace and a wall of bookshelving. Upstairs you can close off the two guest bedrooms and forget they exist, leaving you with an open-plan master bedroom and living area accessed directly from the stairs — again cleverly screened by a fireplace and shelving, giving a cosy feel.

here is no shortage of gadgetry, either. You can cue the heating, lights, music — and the lift — from your iPad. There’s a camera in the lift too, so you can see who is on their way up. And should you not want your mates back to yours, the development has a clubhouse with a bar, cinema and billiards room.

“There definitely is a challenge, in that an apartment might only be used by one or two people during the week, but at the weekend there might be 12 to 16, so we need to design flexibility into our kitchens and entertaining spaces,” says Alex Holden, the managing director of Oliver Burns, an architecture and design practice.

Oliver Burns did this in its design for the penthouse at Beau House in St James’s, London, by creating an entertaining space on the roof, with a kitchen, dining and seating area — doubling the entertaining space at a stroke without leaving you rattling around in an enormous open-plan kitchen and living room midweek.

Other clients prefer to have the entertaining space in the basement, which can be closed off. Holden says that in a recent refurbishment in the Italian lakes the company added extra living space in the basement, including a bunk room for guests. Elsewhere, clients are asking for sofa beds in offices and libraries, so that they don’t have to have redundant guest-bedroom space.

Banda developments have always appealed to downsizers, with their emphasis on entertaining space over bedrooms. Louisa Brodie, the head of sales, search and acquisitions for the company, says that buyers are increasingly looking for areas in which to entertain. “They also want much more professional kitchens, so that they can have caterers in.”

The alternative is for singletons and couples to buy a smaller home in a development where there are private dining rooms, guest suites, clubhouses, cinema rooms and the like in which to entertain their guests. There are a number on the market including Lillie Square, the developer Capco’s regeneration of the Earl’s Court area of west London, which has a residents’ clubhouse, private dining room, cinema room and spa (homes cost from £775,000). At the South Bank Tower in central London, there is a private rooftop entertaining space that residents can hire for dinner parties (apartments cost from £2.45 million).

GAME, SET AND MATCH TO LANDID
IS THE LUXE LOOK OVER? 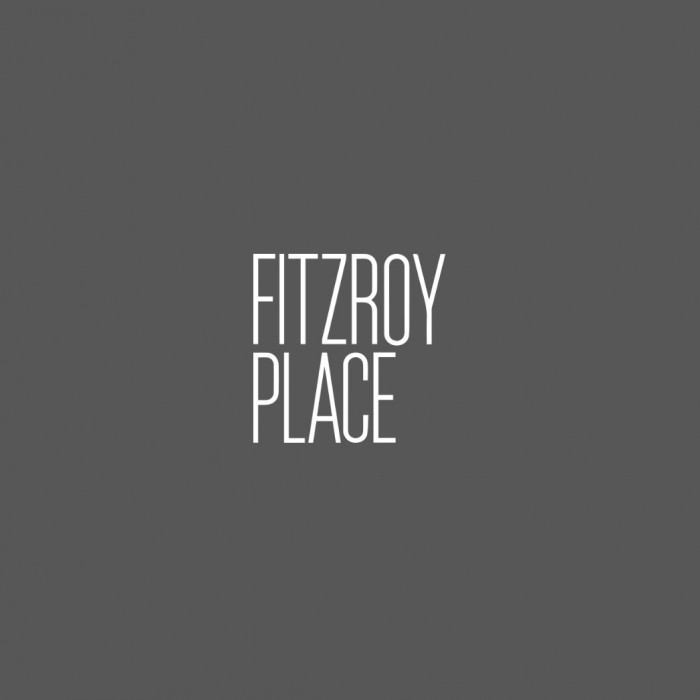