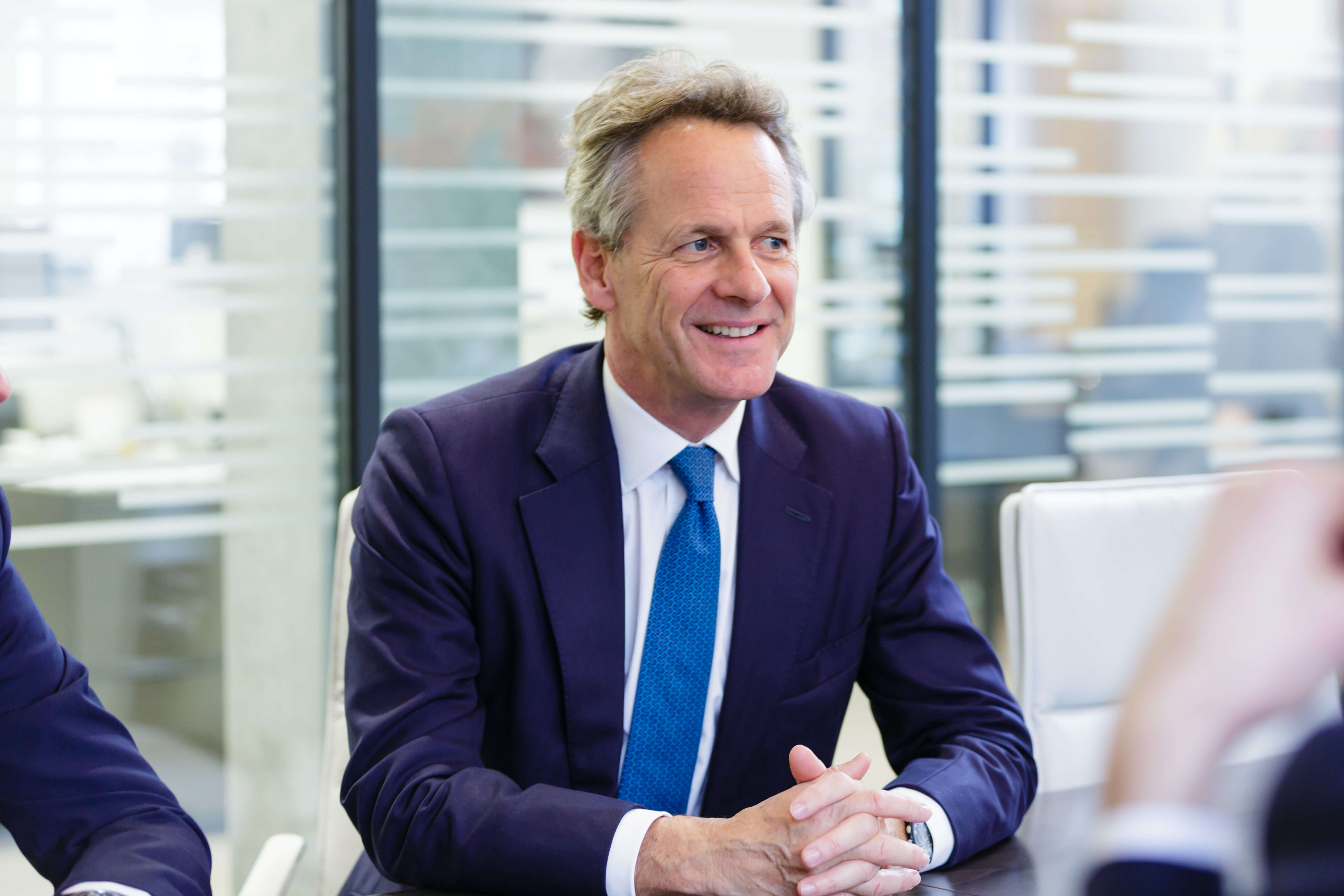 Continuing uncertainty surrounding Brexit negotiations has led to negative sentiment in sections of the press and in the broader economic sector regarding the London commercial property market.

While sentiment is very important, it is certainly not all doom and gloom for the office market-in fact, it’s business as usual in a lot of cases. This is reflected in the latest figures from CBRE that show third-quarter take-up in London of 3.4m sq ft, 10% above the 10-year average. London-focused REIT Derwent has reported a record year for letting and some significant pre-lets have been secured over the past 12 to 18 months. These include McKinsey & Company at The Post Building near Tottenham Court Road, Boston Consulting at Derwent’s 80 Charlottes Street in Fitzrovia and Sumitomo Mitsui Banking Corporation at British Land’s 100 Liverpool Street – not to mention Apple’s huge 500,000 sq ft commitment at Battersea Power Station.

All these major deals have one thing in common: the buildings they involve are set to benefit from new transport infrastructure through Crossrail or, in the case of Battersea, the Northern line extension. The draw of being close to Crossrail is so potent that most of the new buildings that are capable of taking 100,000 sq ft-plus letting along the Crossrail route have been snapped up.

At AshbyCapital, we have focused our investment strategy on assets set to benefit from new transport infrastructure. The Avenue, which we developed in partnership with Exemplar and The Bedford Estates, is close to the new Elizabeth line West End hub at Tottenham Court Road, and the office space was fully let just threes months after completion. A few streets away at Fitzroy Place, we have only one office floor while 200 Aldersgate, near Farringdon, is fully let and performed exceptionally well.  This has led to invest with Helical at the Barts Square complex next door, where we complete 200,000 sq ft of offices next autumn. In The Colmore Building in the Birmingham, which will benefit from the arrival of HS2, we recently completed three deals and have strong interest in the remaining 50,000 sq ft.

As this effect ripples out, we also expect areas such as Slough and Stratford to see increased occupier interest. The Elizabeth line will put Slough just 32 minutes away from Bond Street, while the Western Rail Approach link to Heathrow, opening 2024, will mean occupiers of buildings such as The Future Works, our joint venture with U&I next door to Slough railway station, will be able to get a train to Heathrow in just six minutes. History has shown that investment in infrastructure boosts economies, and these recent office lettings in London and Birmingham highlight that effect. If we are to ensure the success of our industry, and the economy more generally, we need sustained investment in transport and an unwavering commitment to facilities such as Crossrail 2, HS2 and expansion at Heathrow. With Brexit uncertainty a constant fly in the ointment, this should be the government’s priority now more than other ever.