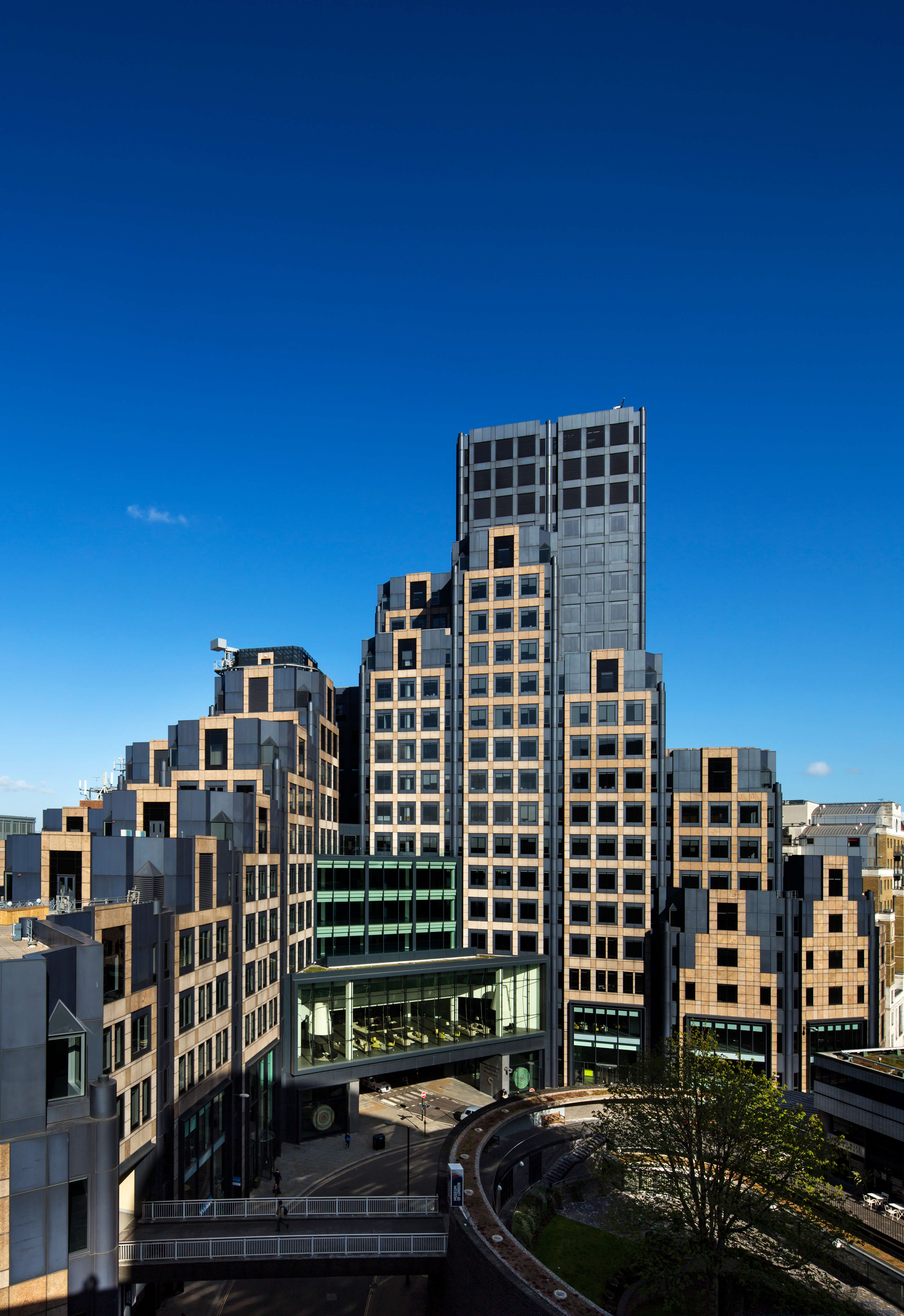 AshbyCapital is looking to cash in on overseas investor appetite for London offices by putting 200 Aldersgate in London’s Farringdon on the market with a guide price of around £320m.

The company has appointed CBRE and Savills to market the 434,000 sq ft office building (pictured), which it acquired for £225m in 2013 from Helical following a major refurbishment in 2011.

It is understood that the £320m price tag reflects a yield of 4.5% and that any buyer would benefit from further rent reviews over the next 12 months, potentially pushing the yield up to over 5%.

The current passing rent is believed to be between £40/sq ft and £45/sq ft, but in early 2016 it was reported that AshbyCapital had let space on one of the upper floors to Jampur Group for £81.50/sq ft. Under AshbyCapital’s ownership, 200 Aldersgate’s occupancy has increased to nearly 100% and the building’s amenities have also been improved.

The company has updated the café and it is currently creating a communal garden for tenants.

200 Aldersgate is hitting the market at a time of strong overseas demand for London offices. Far Eastern investors have sealed a number of landmark deals this year, including Hong Kong-based LKK Health Products’ £1.28bn purchase of the Walkie-Talkie and Hong Kong-listed CC Land’s £1.15bn acquisition of the Cheesegrater.

AshbyCapital declined to comment on its plans for 200 Aldersgate. However, writing in Property Week earlier this year, chief executive Peter Ferrari gave a positive assessment of London’s prospects despite Brexit.

“Major international companies used to working across multiple jurisdictions will not let Brexit detract from London’s appeal on the world stage,” he said. “Just as tech firms and the service and creative industries are showing sustained confidence in London, property and construction needs to do the same: we must continue to develop world-class office buildings to match the expectations of the planet’s most exciting businesses.”

In addition to 200 Aldersgate, AshbyCapital’s other London assets include The Avenue by Tottenham Court Road, Fitzroy Place in Fitzrovia and One Bartholomew Close in Farringdon. 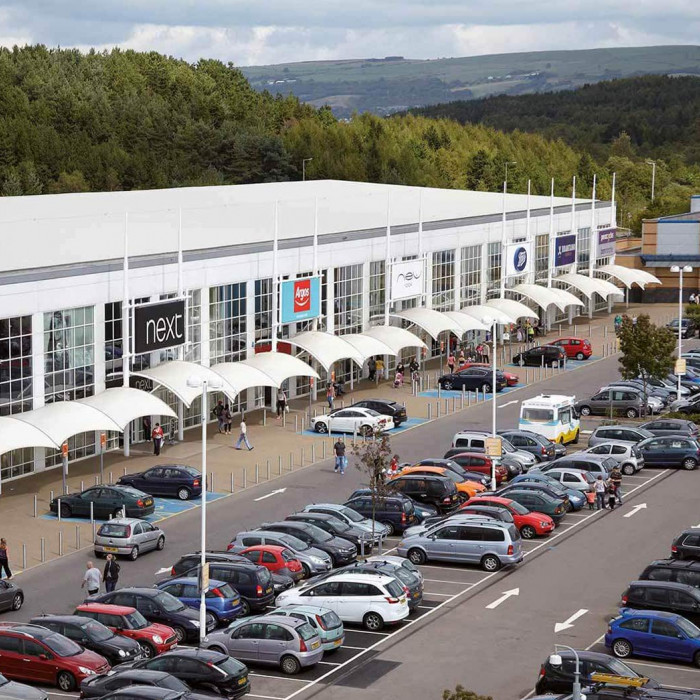 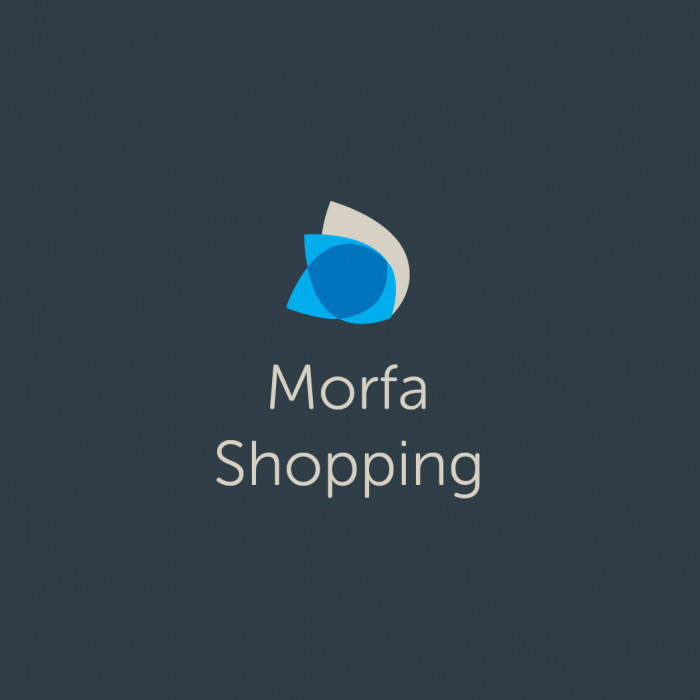