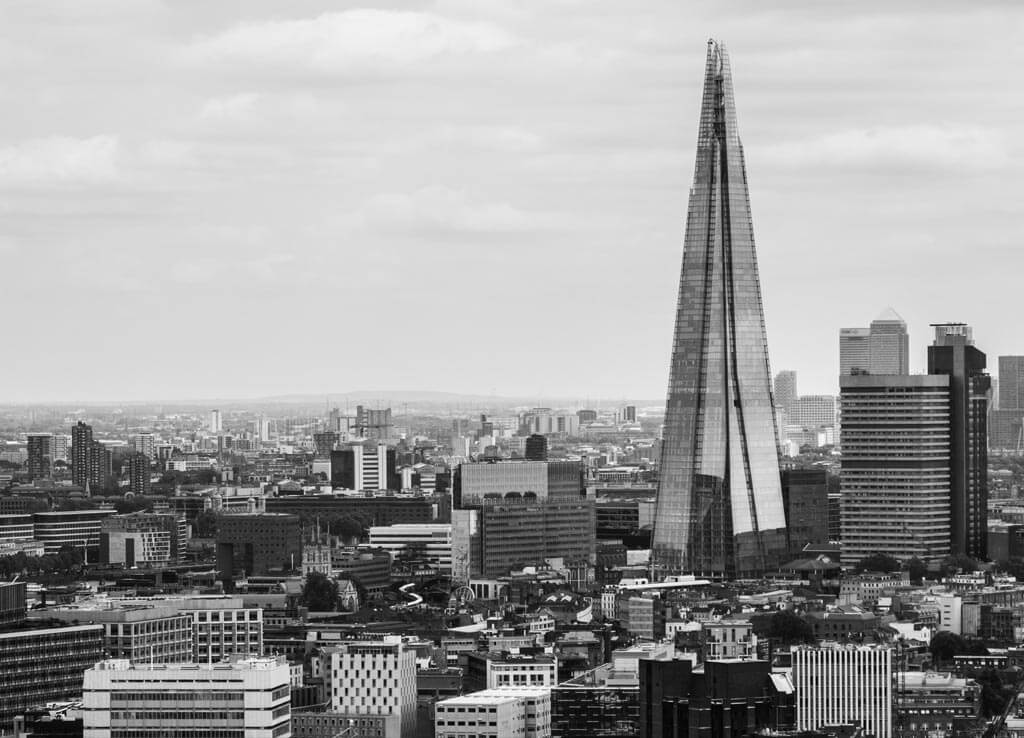 The Real Estate investment advisory company has announced the appointment of Tom Hill as in-house legal counsel. Hill was previously at Berwin Leighton Paisner, where he was corporate associate working in mergers and acquisitions. Prior to that, he worked at Slaughter and May.

Hill worked in M&A and capital markets as well as private equity and corporate work after training at Slaughter and May.

The fund targets prime real estate in the city and focuses on identifying, acquiring and adding value to office, retail and residential properties across Central London.

A raft of redundancies was also announced in May this year, when the firm launched a consultation which it said would affect about 58 legal staff and 44 secretarial staff (14 May 2013).