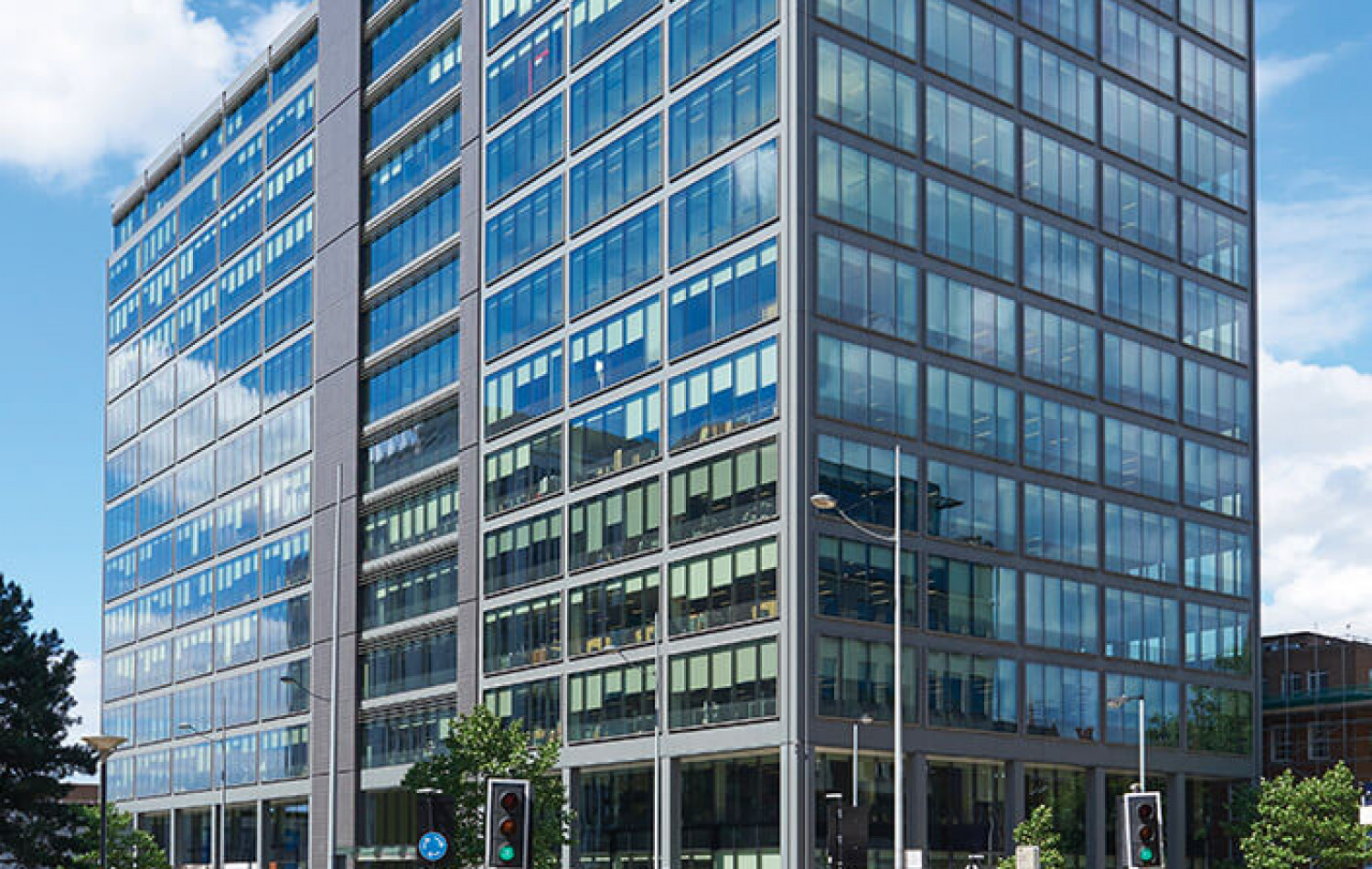 What: Blackstone has bought the Colmore Building in Birmingham

What Next: US giant interested in further core-plus office opportunities in UK and Europe

Blackstone has dramatically debuted in the UK’s regional office market after securing an office in Birmingham for £182m as part of its European core-plus yield-oriented strategy, React News can reveal.

The US investor has completed the purchase of the Colmore Building, a 314,000 sq ft office block, from Ashby Capital.

It is Blackstone’s first office acquisition outside of London in the UK, although it has had previous exposure to regional offices through non-performing loans.

The private equity group said the acquisition is “another example of Blackstone’s long-term conviction in the UK and in high-quality, sustainable office assets in key European cities.”

James Seppala, head of real estate Europe at Blackstone, said: “We continue to see strong demand for high quality, sustainable office spaces that attract the best talent and employers. This investment is a vote of confidence in Birmingham, its thriving commercial heart, and the wider West Midlands. It underlines our commitment to long-term investments that will help build the UK’s economy for the future.”

The purchase is understood to reflect a net initial yield of around 5%, a level considered relatively attractive compared to other core markets the investor operates in. Knight Frank advised Blackstone.

Blackstone is buying the asset on behalf of Blackstone European Property Income Fund, a new perpetual life vehicle targeting the individual investor market. The firm bought a portion of Facebook’s Dublin campus towards the end of last year for €395m for its core-plus platform.

The strategy is an expansion of Blackstone Real Estate’s perpetual core-plus business, which has $116bn of assets under management globally.

Blackstone turned its attention towards office opportunities in the UK regions towards the latter part of last year.

Birmingham has been one of the best performing office markets in Europe over the past year in terms of vacancy for prime grade A, currently sitting around 5% vacancy, which Blackstone believes will accelerate rental growth in the Midlands city.

Andy Street, the Mayor of the West Midlands, said: “This is yet another vote of confidence in the West Midlands as we bounce back from the pandemic, and completes an investment hat trick for Blackstone with their existing investments in the NEC as well as St Modwen’s regeneration of the former Longbridge factory site.”

Birmingham has been buoyed by major government investment into the city, the expansion of corporates, and ‘north-shoring’ from the likes of Goldman Sachs.

Blackstone will review opportunities for prime offices in the UK’s largest regional cities that offer similar fundamentals to that of Birmingham.

Ashby Capital, which bought the building in Birmingham’s Colmore business district back in 2015 for £140m, had been courting buyers for the trophy block for several years.

In 2019, DekaBank, acting as sole arranger and underwriter, refinanced Ashby’s debt on the asset with a £81.5m three-year term loan.

"Having purchased the Colmore Building in 2015 when it was 40% vacant, this sale marks the successful completion of our asset strategy" - PETER FERRARI, ASHBY CAPITAL

After buying the building, Peter Ferrari’s firm fully let the space following a refurbishment and rebranding program in 2016. The works included improving the reception and common parts and the addition of new facilities including a coffee house, gym, treatment rooms and cycling facilities including luxury changing rooms and a drying room. The office has achieved an ‘excellent’ BREEAM environmental and sustainability rating.

Peter Ferrari, chief executive of AshbyCapital, said: “Having purchased The Colmore Building in 2015 when it was 40% vacant, this sale marks the successful completion of our asset strategy. We acted quickly to carry out an enhancement programme that gave the building Birmingham’s most comprehensive offering of on-site amenities and leased the vacant space at market-leading rents.”

The EG Interview: Ashby’s Peter Ferrari on the responsibilities of retrofitting
Communicate With Tenants To Unleash Real Estate’s Sustainability Potential 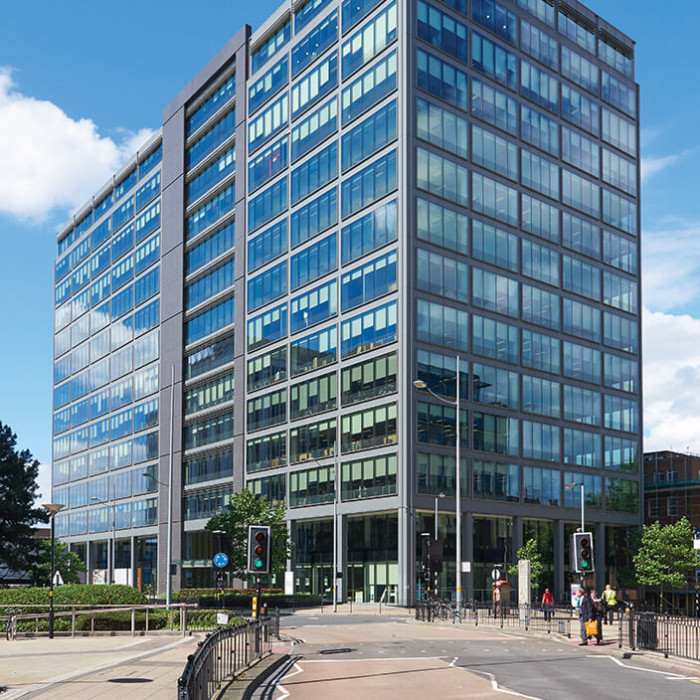 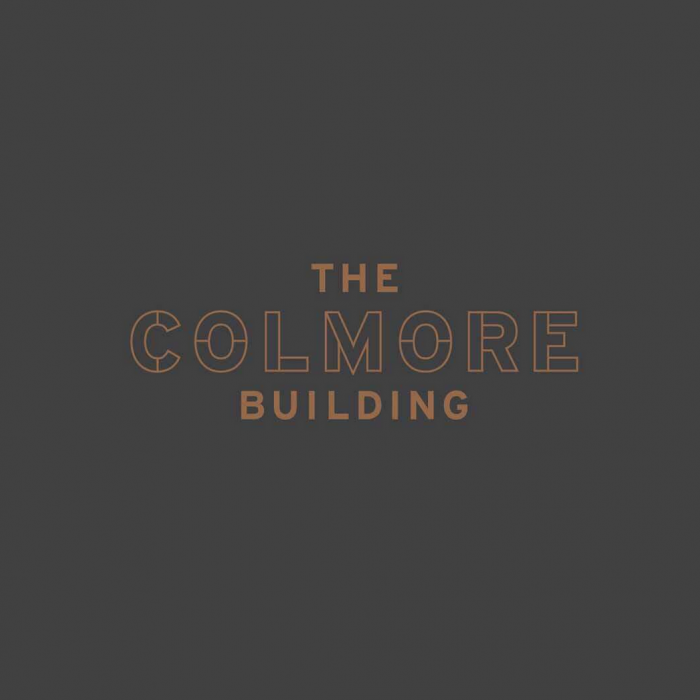