Home  >  News  >  AshbyCapital puts it on the Fitz 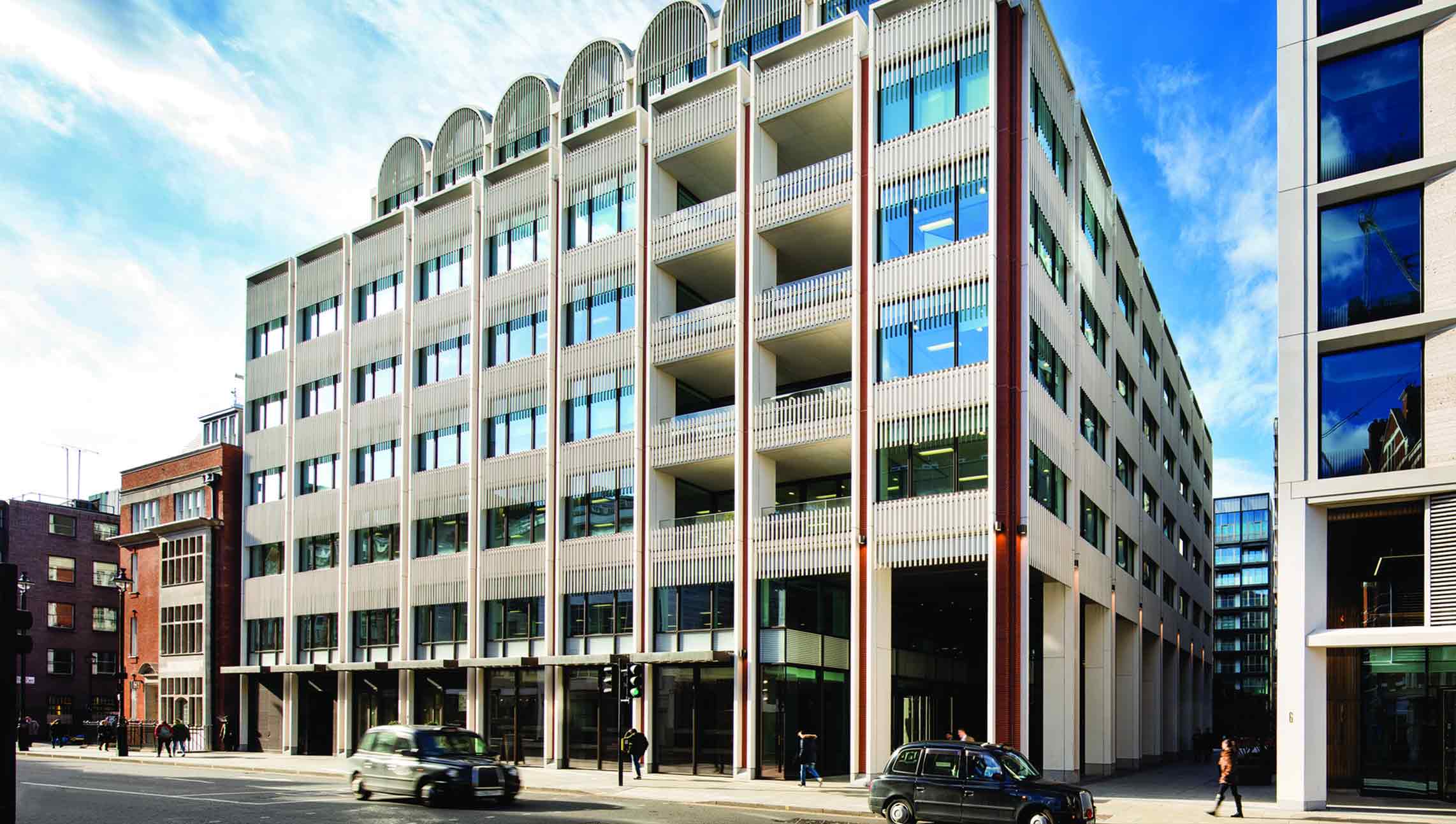 AshbyCapital puts it on the Fitz

AshbyCapital has emerged as the frontrunner to buy Kaupthing’s 50% stake in Fitzroy Place, WC1, for around £218m – a 4% yield.

It will be the second major West End  mixed-use scheme the UK company has bought into. The business was founded by Peter Ferrari, formerly of Heron International, in 2013.

Kaupthing appointed CBRE to market its share of the development, which it jointly owns with Aviva Investors, in August.

The bank, which was nationalised in 2008, can now exit the scheme following the completion of the development’s business plan.

There are also 295 flats, 235 of which are private units. All but one have been sold.

It sits on the site of the former Middlesex Hospital, which was due to be developed by the Candy Brothers’ CPC Group and Richard Caring. But the project stalled at the onset of the financial crisis.

Total capital deployed by the firm will exceed £900m after this deal.

Savills is acting for AshbyCapital.