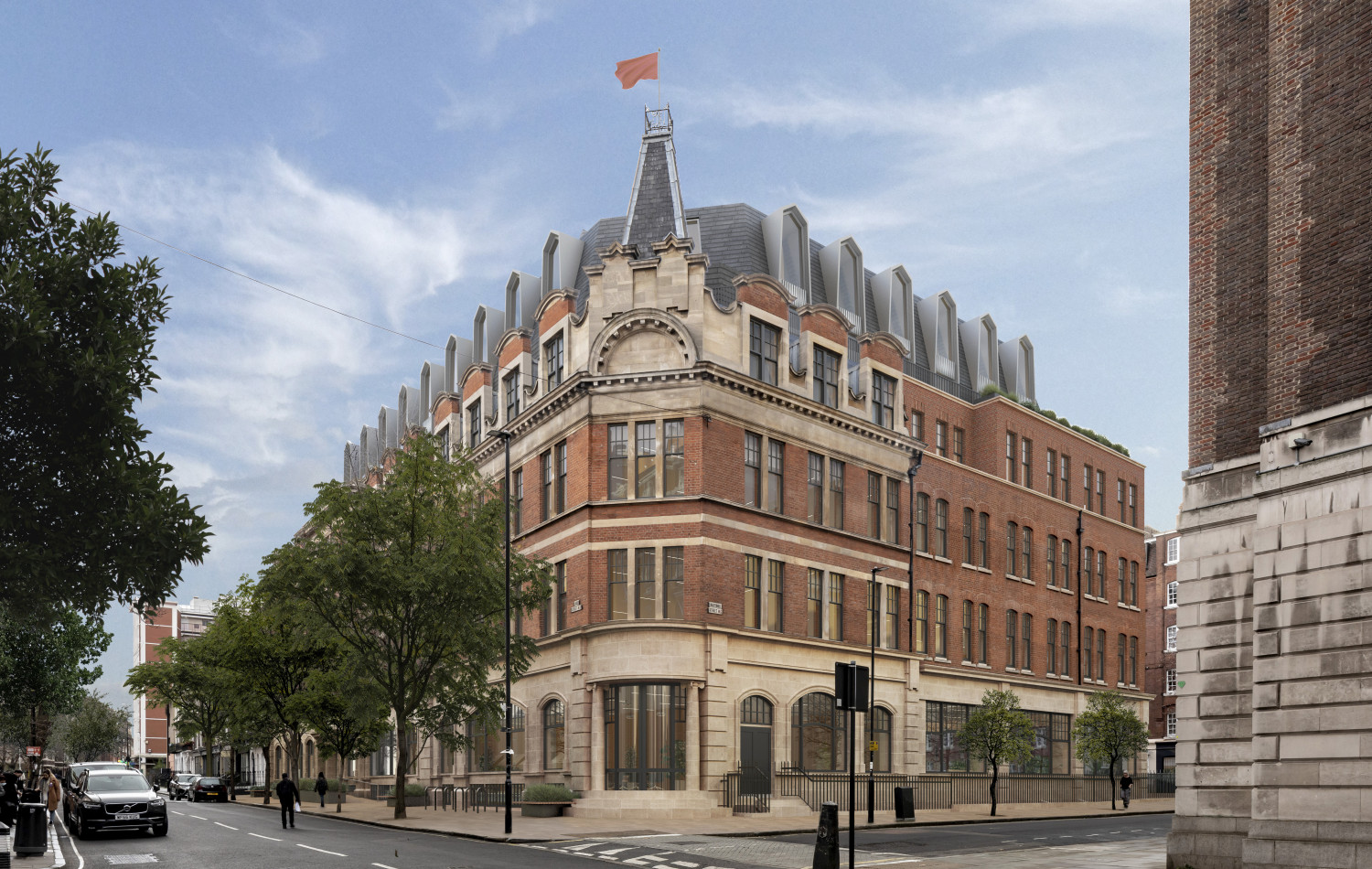 Why The duo have obtained planning consent for the repositioning and expansion of the 55,000 sq ft premises

What next Around 75% of the existing structure will be retained and restored and will target a BREEAM Outstanding rating Ashby Capital and Native Land are to develop a lab-enabled workspace in King’s Cross, React News can reveal.

Planning permission has been obtained for the five-storey, 57,000 sq ft building which will undergo repositioning and reuse to cater to the growing life sciences and technology sector. The site in the Knowledge Quarter is close to the Francis Crick Institute, Wellcome, UCL, British Library, Alan Turing Institute and British Medical Association.

Native Land has been brought aboard to act as development manager for the project.

A joint venture between Ashby Capital and Montrose Land had acquired 105 Judd Street in January 2021 from the Royal National Institute of Blind People (RNIB).

In January, RNIB found new premises with its purchase of the Grimaldi Building at 154 Pentonville Road for its new headquarters.

Slade School of Fine Art, the art school of the University College of London (UCL), had previously taken a short-term lease for 35,000 sq ft of office space at the Judd Street address on a sub-lease. Both transactions were revealed by React News.

Around 75% of the existing structure will be retained and restored while the space will be expanded further to 70,000 sq ft via a two-storey addition. The rooftop space will host outdoor terraces, while the basement will accommodate 152 cycle parking spaces and a cafe at ground level.

The building will follow a design from Stiff + Trevillion Architects and run entirely on electricity, targeting a BREEAM Outstanding rating. The refurbishments will seek to outperform the RIBA and LETI 2030 goals for embodied carbon with target emissions of 250-300kg CO2E/sq m.

Peter Ferrari, CEO of Ashby Capital, said: “Judd Street will be an important addition to our portfolio of smart, best-in-class office assets in strategic London locations, allowing us to capitalise on growing demand from the life sciences sector. We look forward to working with Native Land and the development team to deliver a first-rate building which meets future needs for flexibility, collaboration and amenity.”

Knight Frank and Cushman & Wakefield have been appointed as letting agents. Gerald Eve advised on planning.

Above and Beyond: Rooftop use is changing rapidly. What does the future hold for the once-neglected outer space?
The Elizabeth line is a sleeping giant 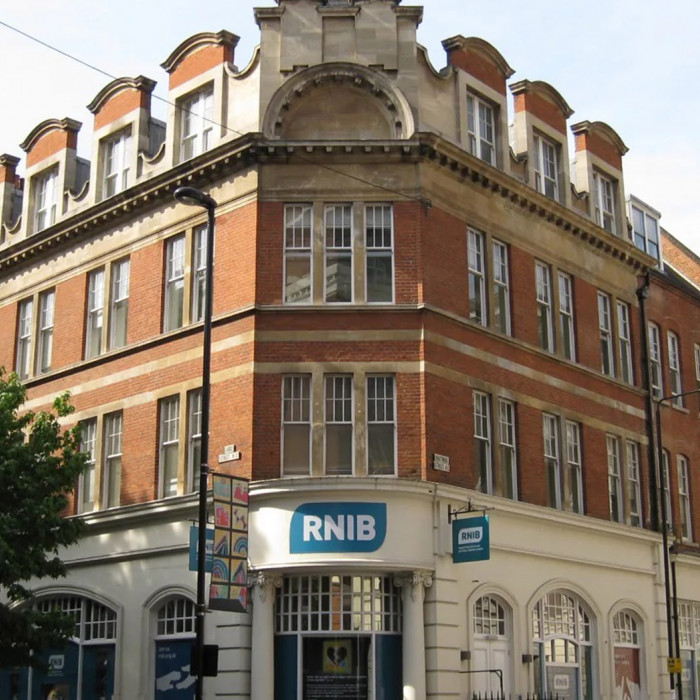 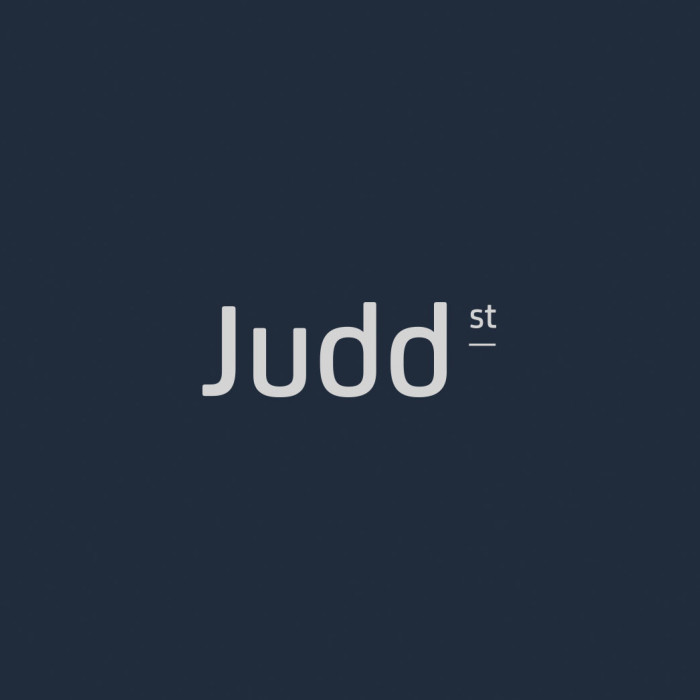