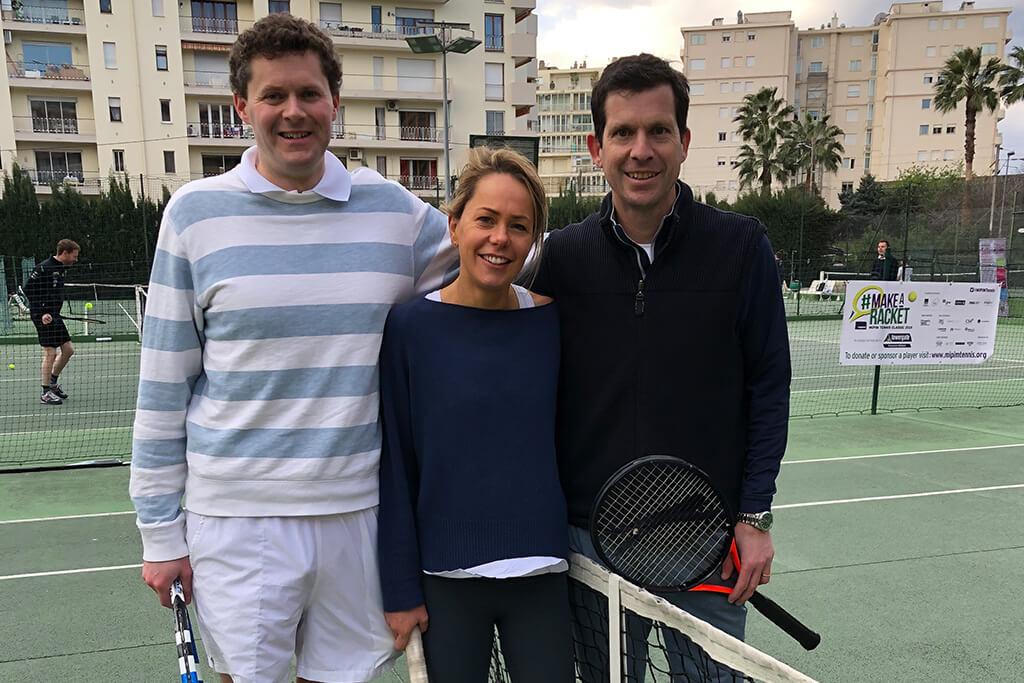 In the run up to the third annual Women Leading Real Estate event, Bisnow decided to take a look back at a remarkable year for UK real estate, but through a different lens to the usual end-of-year reviews. Here, we present a list of women in commercial real estate who have had a magnificent 2019, and are helping to shape the real estate sector at a time of immense change.

This group has founded startups and sold their successful businesses to larger peers; taken on executive roles at listed companies, and driven innovation and change at their existing firms; they are red in tooth and claw capital markets deal-makers; and they are figuring out how to apply the principles of the circular economy to real estate so the sector can help fight the climate emergency. They are diverse, passionate and, in so many cases, working to improve diversity in the property sector in the UK and beyond.

Lucy Arthur joined AshbyCapital when it was founded and has played a key role in its expansion. As head of asset marketing, she has been particularly involved in developing Ashby’s workplace offering through major schemes in Farringdon, Fitzrovia, Birmingham and Slough. This year she was heavily involved in the launch of One Bartholomew in the City, and the acquisitions of Charterhouse Place, The Kensington Building and Abbotsinch Retail Park.

Arthur’s efforts have enabled Ashby to bring wellness, community and service to traditional office buildings. At The Colmore Building in Birmingham, for example, she helped create a comprehensive amenity offering, with a gym, treatment rooms, a coffee house, a private general practitioner, a yoga studio and cycling facilities — the success of which was reflected when the building became fully let earlier this year.

Out of the office, Arthur can usually be found undertaking a sporting activity — she is a keen sailor, skier, runner and tennis player. In 2019, she competed in the MIPIM Tennis Classic, which she won the previous year with colleague Simon Osborne, and she has been instrumental in Ashby’s support of the tournament, which raised in excess of £50K for charity this year.